Sarah Sjöström, the Swedish super swimmer, got her first real world-wide breakthrough at the age of 14 when she won a gold medal in the European Championships in Eindhoven, 2008. That was just the beginning of what would become a great career.

At the age of 15, she competed in the World Championships in Rome, and managed to set a new world record not only once – but TWICE. Already in the semifinal she managed to break the then 9 year old World Record, set by Inge de Bruijn. Then she repeated the performance, pushing the time down to 56,06, in the finals.

Since then, she has been the queen in the pool with over 20 gold medals from the European and World Championships, and the Olympics. A remarkable career by a remarkable athlete. 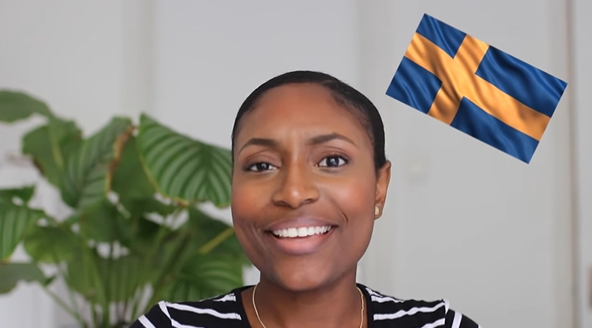 Some more weird things in Sweden

Because weird is more fun! 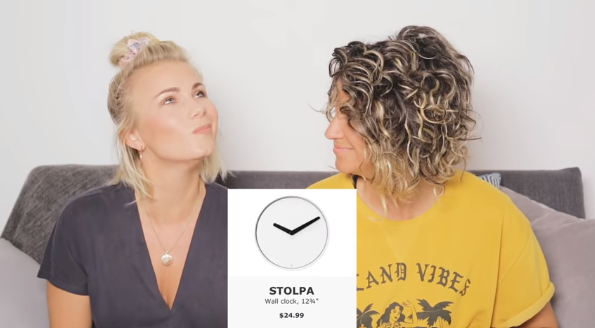 The names of IKEA products