All Saints Day, or Alla Helgons dag as it’s called in Swedish, is a tradition that has played a big part in Sweden since the Middle Ages.

All Saints Day is when all Saints are celebrated. Known and unknown. Before this holiday was introduced all Saints within Christianity had their own day where people paid tribute to their respective ‘sacrifice’, but it wasn’t too long until all days of the year was filled with a different saint. That’s when it was decided there should be a holiday when all the Saints would be celebrated. This became All Saints Day.

All Saints Day always falls on a Saturday sometime between October 31st and November 6th. Early on it was decided that All Saints Day in Sweden would be celebrated on November 1st, but that was later changed to the first Sunday in November. Then, someone thought Swedes needed more days off work and decided it should fall on the first Saturday of November instead (this was back in the days when most people worked on Saturdays). It is still a holiday in Sweden.

The tradition has shifted a bit since the Middle Ages. In Sweden we don’t really celebrate any particular Saint anymore, instead we celebrate lost loved ones. People visit cemeteries, light candles and pay their respects to people they’ve lost. It’s a time for families to come together and remember another time.

All Saints Day vs. Halloween

Halloween is quite a new phenomenon in Sweden. It’s not until recent decenniums the American holiday invaded every city, store and citizen’s mind. But there is a difference between the two holidays.

Halloween comes from All Hallow’s Eve, which in Anglo-Saxon countries are celebrated on October 31st, the day before All Hallow’s Day (November 1st). The holiday have roots in Celtic traditions but is nowadays mostly a commercial happening when children (and some adults) go trick-or-treating. And this tradition is not connected to the church in any way, unlike All Saints Day in Sweden. However, they do share the ‘fascination’ of death and a spooky ambiance.

Interested in more Swedish traditions? Read about another one here! 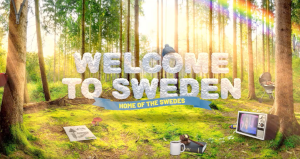 Home of the Swedes

Why do we love Sweden and the swedes? 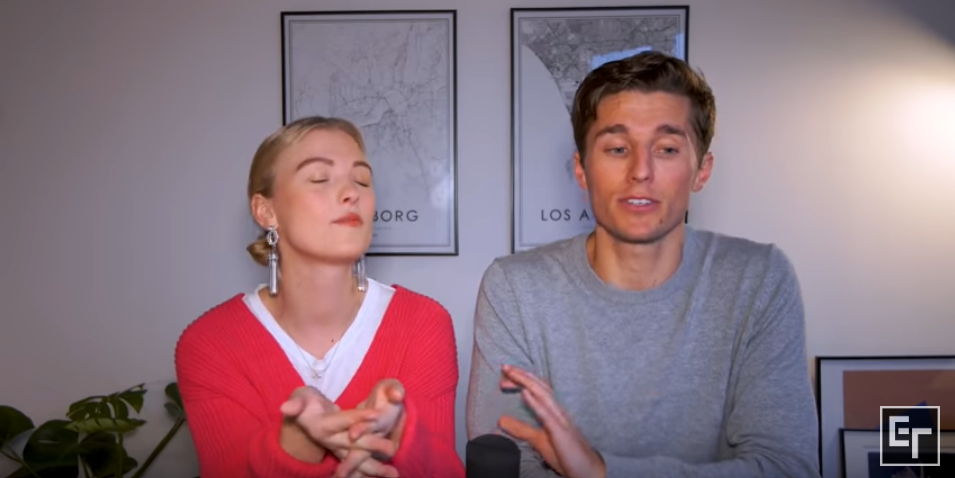