If you are the least interested in weird things from Sweden, I am sure you’ve heard about ‘surströmming’ (fermented herring) and probably watched a video or two of people trying this unique fish from the great land up north. But do you know what it actually is?

Alright, I’ve already given it up to you – it is fermented herring. The herring is put in a wooden barrow with the half amount of salt needed to cure it, so it does not cure, it ferments. Even after put in the can, it continues to ferment. The smell is terrible and one wonder how anyone ever even thought about eating it.
Apparently, there were some Swedish sailors in the 16th century, that ran out of salt and they had some rotten fish that they wanted to get rid of. They ran in to some Finnish islanders and sold it to them, with the hope of never seeing them again. One year later, they actually did meet them again – and they wanted more of the rotten fish. Confused, the sailors had to try it, and shockingly – it was good! Surströmming was created and somehow stayed with some crazy swedes until this day. The taste is supposed to be better than the smell.

How to celebrate midsummer and Kräftskiva. 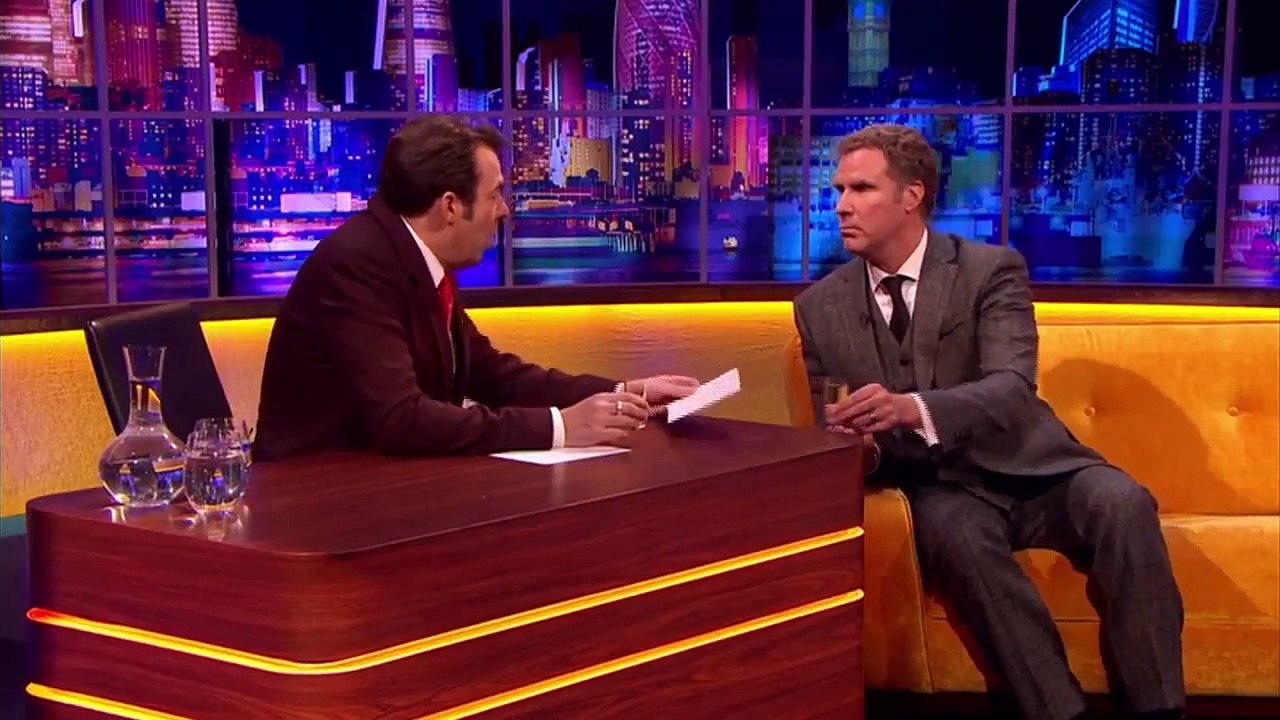