Sweden has some weird and great food traditions. Quite a few includes snaps and singing, which you might already know. One of them is ‘Kräftskiva’ (crayfish party) that we have in the beginning of August. We eat a bunch of crayfish, drink snaps (with some singing of course), and wear silly hats. You will se a bunch of swedes sitting around a table sucking the juice out of claws like their life depended on it.

Another big tradition in Sweden is the special days around the year called things lite ‘fettisdagen’ (Fat Tuesday) and ‘kanelbullens dag’ (cinnamon bun day) when they eat a special sweet, special for just that day. ‘Fettisdagen’ is made for ‘Semla’, or maybe ‘Semla’ is made for ‘fettisdagen’.. Anyway, it is a cream bun filled with almond cream and it tastes delicious. And ‘kanelbullens dag’ is like you can hear, made for the cinnamon bun.

‘Prinsesstårta’ (princess cake) is perfect for every celebration. It was made 1948 by a teacher and was actually called green cake from the beginning.

And then of course the ‘Julbord’ (Christmas smorgasbord). Watch this clip to hear all about what Donal Skehan thinks about out Swedish food traditions. 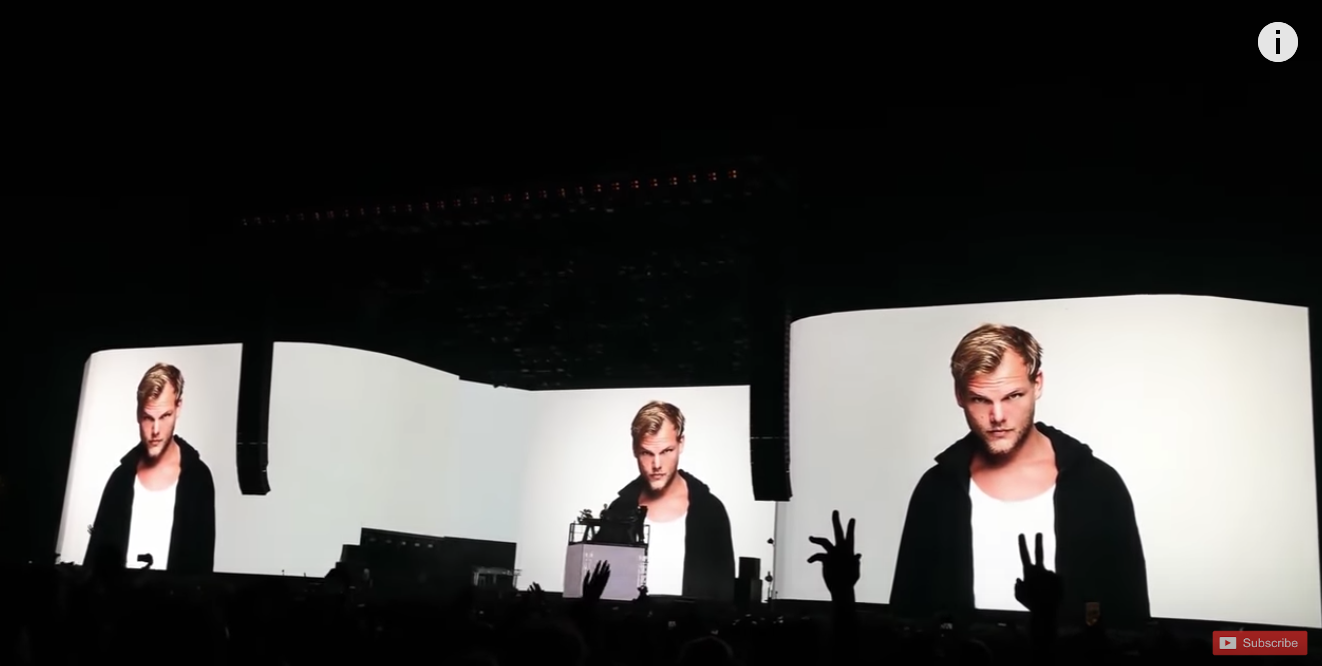 From various artists over the world 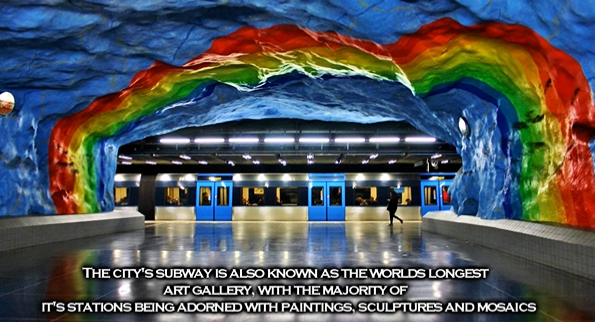 The High Coast of Sweden