The King of Swedish Hockey. And a king in NHL.
Born in 1973 in Örnsköldsvik, in northern Sweden, Peter ‘Foppa’ Forsberg became a Hockey Legend already when he scored a fantastic goal in the penalty shootout in the 1994 Olympic final between Sweden and Canada. When he later went on to NHL he became a legend known all over the world.

He started his career in 1989, played his first NHL game in 1995 and when he ended his professional ice hockey career in 2011 he had played over 1000 games and scored over 400 goals in total. That makes him one of the most prominent Swedish hockey players of all time.

Nowadays Pete Forsberg is retired and is living back in Sweden with his family. His jersey and number 21 has been retired by the Colorado Avalanches. For more Swedish NHL stars please watch this. 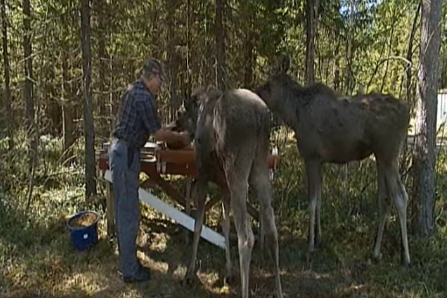 Would you want one?