Let’s talk about life in Sweden and how it really is. Some might say depressing; some might say wonderful; most will probably say ‘just good enough’ as swedes are the people of ‘lagom’. ‘Lagom’ is a Swedish word with no English translation, the closest we can get is ‘just enough’ (not too little, not too much).

One might say ‘lagom’ is the best way to describe the typical swede. Swedes don’t like to stand out too much. This could be the reason we dress in ‘uniform’. Apparently, swedes dress totally alike. Me, as a swede, actually never thought about it, but it is indeed true! H&M sets the standard and everyone follows. It is not necessarily a bad thing, as many people look like they stepped right out of a magazine.

To continue in the same area, swedes can come across as quite introvert and shy, which is partly true. You need to take the first step to get to know a swede, and you also have to catch them in the right time. If you can’t get through, do not give up! The swede probably was stressed or had a bad day. Try another day and I promise; it will be worth it! Once you get to know a swede, you will have a friend for life!

I’m sure you’ve already heard of how serious swedes are about ‘fika’ (coffee break with a sweet), how there is a monopoly that sells alcohol, that Sweden has a great welfare system and that swedes are very punctual. But did you know how crazy the housing market is, how fragile the public transport is, that swedes love Americans (everyone has a secret dream to take a road trip through America), how limited the social life is or that swedes don’t really seem to care about religion and faith?

From various artists over the world 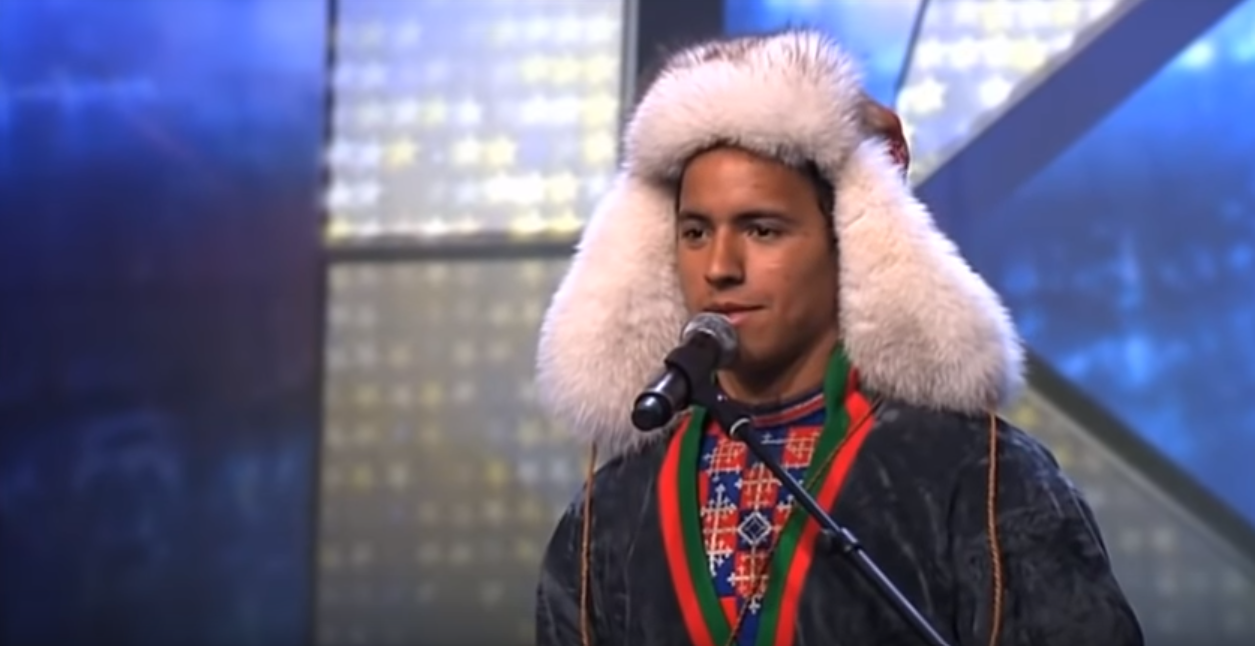