Björn Borg might be best known to the rest of the world as a Tennis superstar in the late 70’s, when he became the first man ever to win 11 Grand Slam titles in the ‘Open Era’. He is one of the biggest reasons that the game of tennis became very popular and lucrative.

But how great is he really? Let’s take a quick walk-through of his achievements:

Maybe it’s because I’m Swedish , but I sure think Björn Borg is the GOAT of tennis.

Have a look at another Swedish GOAT. 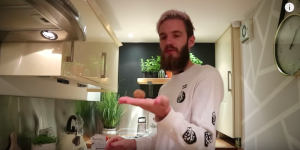 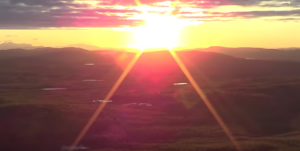 Did you know all these facts?