Sweden is a very small country, but it is a very memorable country. Many people know so little about it, like it is the home of IKEA and that we have penguins and polar bears walking on the streets in the north. Well, it is the home of IKEA, but the rest is an imagination – even if it would be kind of cool!
But what else do you actually know about it?

Sweden has free health care, which is not actually totally free but close to. This, and many other things, is possible thanks to the high taxes. It might burn a bit when your salary arrives, but if you get really sick, you will be thankful for it.

Did you know that not only IKEA and Volvo are Swedish, so is Skype and Spotify, to name a few? I am sure that at least once in your life you bought clothes from H&M, but did you know that it is a Swedish company that has spread all over the world?
And where does Santa really live? Is it the north pole? Finland? Sweden? Who knows, maybe there is more than one Santa to cover all kids in the world.

As mentioned above, Sweden is a very small country, but the rest of the world has a lot to learn from it. Like how much swedes actually care about the environment. Have you ever heard about ‘plogging’? It has started to spread around the world – let’s hope it will get as big as it is in Sweden, in all other countries.

It is illegal to hit children in Sweden, even spanking or a snap on their fingers. Which, in my opinion, should not be a big surprise, and should be illegal everywhere.

So yes, the rest of the world could learn a lot from Sweden. Check this clip below to learn some more. Careful though to spread number 12! 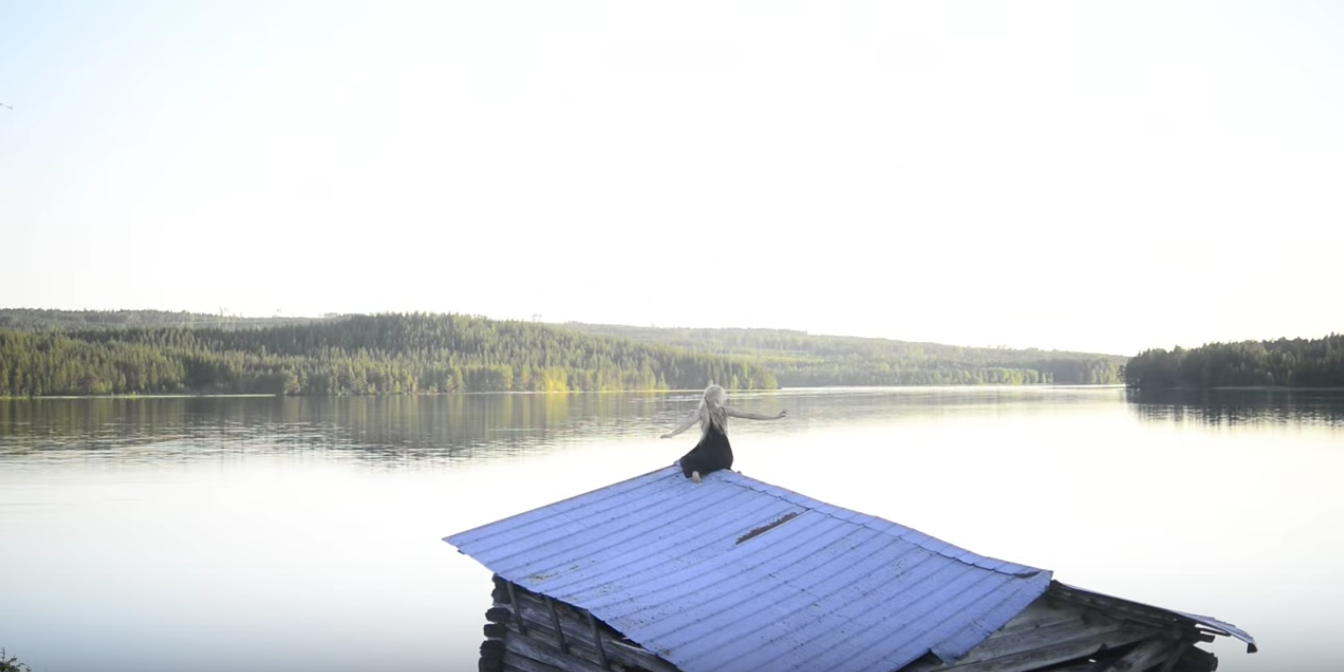 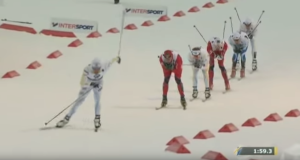 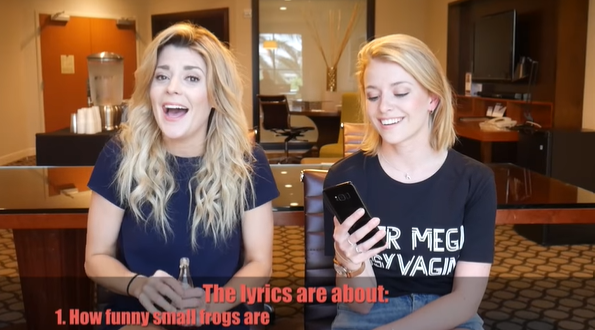