The winter is long and dark in Sweden, that’s why swedes does everything to fill it with traditional celebrations filled of lights. One of these is Lucia.

Lucia is, from the beginning, a saint from Sicily that was killed 13th of December 304. You would think that this is why swedes celebrate this day every year, but no. Believe it or not the saint Lucia has nothing to do with the traditional celebration in Sweden.

Swedes celebrate this day because of the winter solstice (vintersolståndet), the longest and darkest night of the year. The night when the dark times end and the bright times start. The night that Lucia lights up with her long white dress and candles in her hair. She is followed by a long line of ‘tärnor’ (women dressed in white, red band around their waist and leaves or glitter in their hair) and ‘stjärngossar’ (star boys) dressed in the same white dress and a high cone with golden stars on their head. In schools and daycare’s, you can even find Santa’s little helpers and ‘pepparkaksgubbar’ (gingerbread men) in the end of the line.

They sing beautiful songs about Santa Lucia (yes, even though it’s not her we celebrate), ‘Staffan stalledräng’ (Staffan stable boy), Christmas and Santa’s little helpers.

The celebration has looked different over the years and to be Lucia was not always a good thing. In the old days she was seen as an easy and loose woman. Nowadays, being chosen to be St. Lucia is an honor.

At one time Lucia was a woman dressed in white with wings on her shoulders, which we still sing about in the Santa Lucia song: ‘i alla tysta rum, ljud som av vingar’ (in all the silent rooms, sounds like of wings). She is no longer an angel, but I think she is angelic.

To experience a traditional Swedish Lucia celebration, check this clip below! 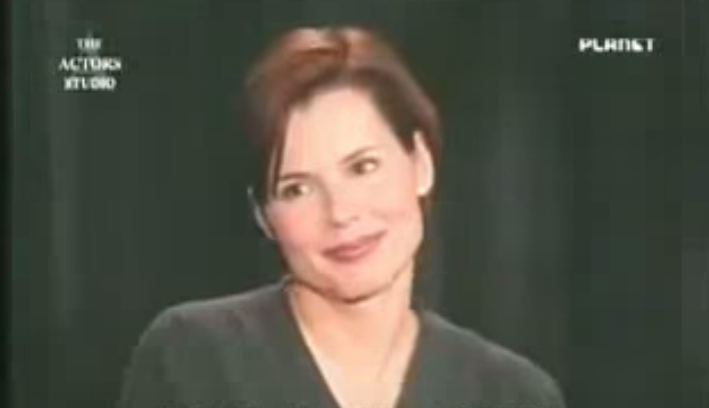 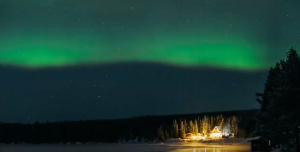 Did you know this?