Say what? Midnight sun, is that really a thing?

Yes, of course it is. Midnight sun is the phenomenon where the sun is up ALL night. By the Northern Arctic Circle the sun never sets during summer solstice, which takes place approximately around June 21. If you go even further north, the sun will stay up longer. In the most northern parts of Norway the sun actually never sets between May 13 and July 31.

The opposite phenomenon is called Polar Night, and marks the time when the day is as short as it can be and the night as long as it can be. By the Northern Artic Circle it doesn’t get pitch black, although it lasts between December 12 and December 31. But the closer you get to the North Pole, the longer the Polar Night last. 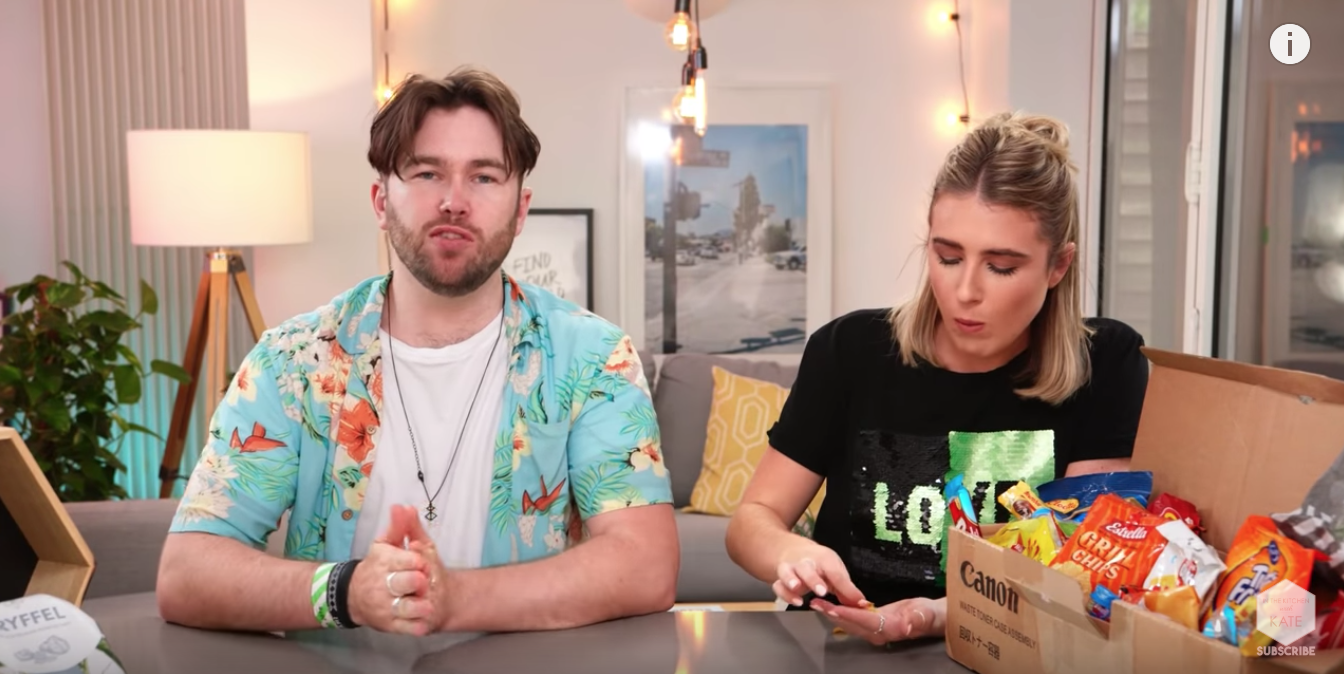 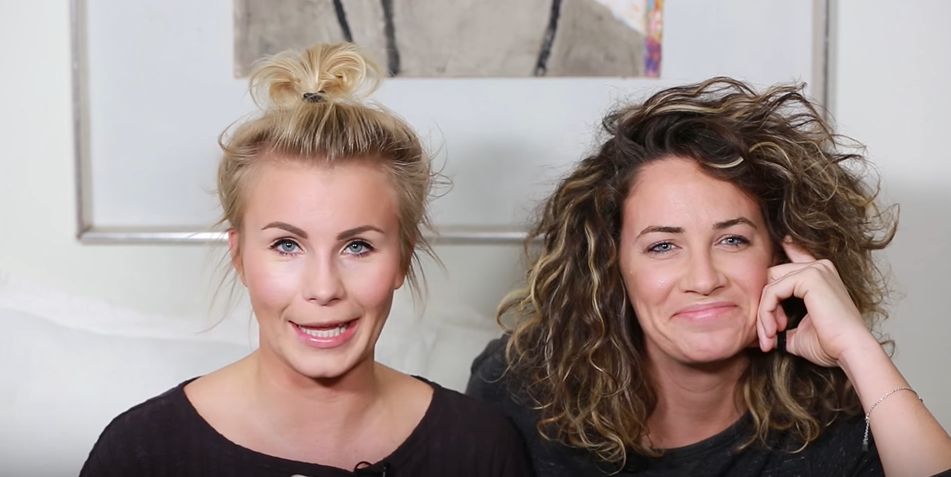 Well, who goes to the bank anyway?