The Swedish alphabet might seem quite similar to the English one. I mean, it looks exactly the same from A-Z, then the swedes felt like being a bit special, adding Å Ä Ö. But of course, as it is two different languages, we do not pronounce it the same. And we actually have some differences that is some similarities, in a weird kind of way. It is very well explained by Katrin in this teaching video.
The only thing that is not really true, is that swedes don’t have a song for the alphabet. We have the same melody as the English song, and it is quite similar as we have the same letters, plus the extra three. But swedes are special, and managed to fit them in the exact same song. A little bit of credit for that one!?

By the way, don’t you agree that to call W, ‘double V’ is better than ‘double U’? Oh my, swedes are smart!

When you learn a new language, one of the first things you try to learn is how to count to ten. Well, why not just jump right ahead and learn how to count to 100? Or actually, with these basics, you will be able to make it all the way to one thousand. Which I don’t think she actually translates in the video, so here you go; ETT TUSEN.
After that, you could actually continue the same way as in the hundreds, but there is a lot more to keep track of, to get it all in the right order.
Counting in Swedish is a bit easier than learning the alphabet, if you take away the exception of SJU and TJUGOSJU.

This should help you to learn your Swedish, and to impress someone with counting all the way to ‘ett tusen’! 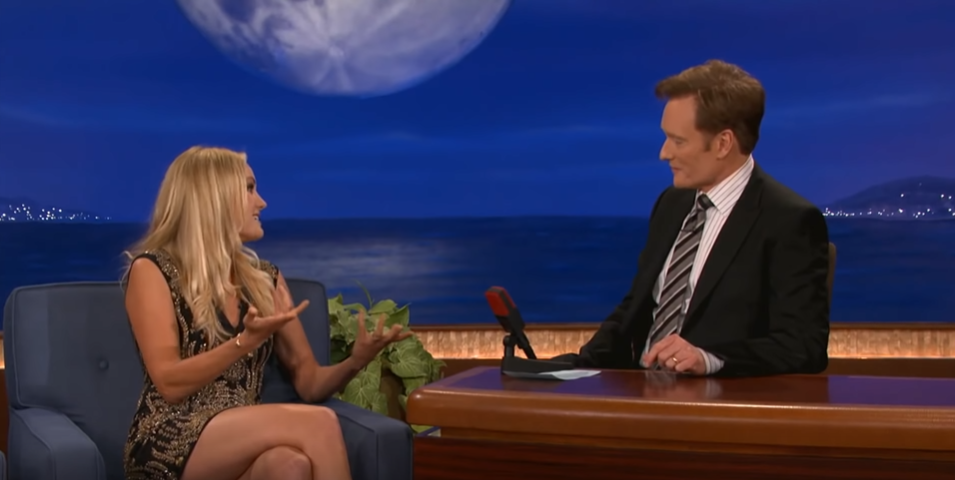 a.k.a. ‘Happy birthday to you’